Skip to main content
Posted by The DoorwayTo August 25, 2019

This will be a monthly section on bands I would not have normally covered but they found me and I want to expose them to the world !! 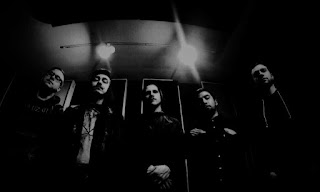 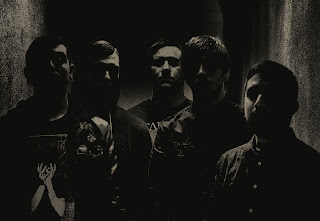 WRVTH went through some name changes and added current vocalist Thomas in 2015. I'm going to focus on WRVTH not Previous as the band's sound as changed when WRVTH was Born!!

Some Links for Listen and Check out the Majesty of WRVTH

This 5 Piece were from San Jose California . Sad to say as I'm just finding that this amazing band they have called it a day as of the release of this Stunning Post Metal  Meets Avant Black Death release . This band was taken from us far too early. I hope the member create more masterpieces under other Moniker's in the near future. 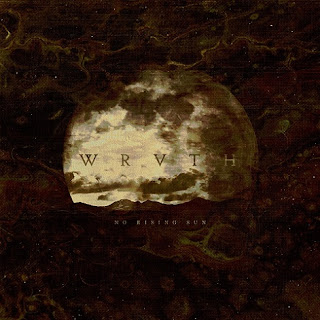 
The passionate 10 track effort sees the group further exploring the blackened, post rock tinged atmospherics that they began exploring in earnest on their self-titled third full length. No Rising Sun was recorded, mixed, and mastered by Jack Shirley (Deafheaven, Oathbreaker) at Atomic Garden Studios in Palo Alto, Ca and serves as a powerful last statement from a band that fearlessly pushed themselves to create music on their own terms.
(From Unique Leader's Press)

Here is a track off this amazing new sonic delivery 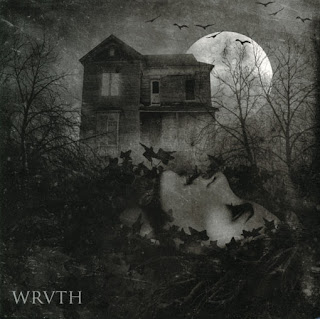 ( Self Titled 2015 on Unique Leader Records)