Skip to main content
Posted by The DoorwayTo March 07, 2020 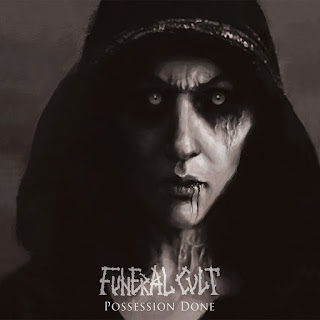 This Polish force is more a mix of  Black/Death and some doomy overtones. I Don't hear the Death Doom its more a mix of slower heavier Death metal and more Epic Black metal is the vibe that Funeral Cult are giving me . I feel  more a Septic Flesh, Rotting Christ and Moonspell  as a go about listening to the three tracks on this EP. I looks like they have gone through years of struggle and strife with labels issues and just never getting the push an amazing band like this should have. if thier older material is anything like this I'm going to have to go back and listen. Funeral Cult on Possesion Done is Massive, Epic, Powerful ,Catchy,Drivng and very much a creative extreme metal force. 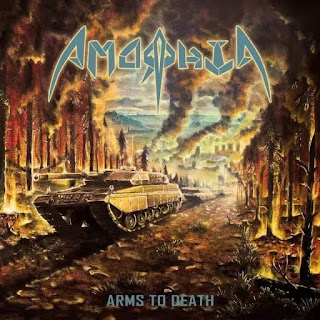 So I'm late to the party on this one it came out in November 2019 but this is one hell of a thrash attack. If you like stuff like  Atrophy, Faith or Fear or stuff like  Power Trip, Nuclear, Havok and Dead bolt them Amorphia from India is a War machine of thrashing riffs and fury. This has gotten my blood pumping for sure. I really has that Overkill and Death Angel Vibe going on too . Damn I'm really upset I waited so long to get my claws on this album. I'm just one guy and get so many albums to review. Well Better late then never .  Get this you will not be disappointed.. 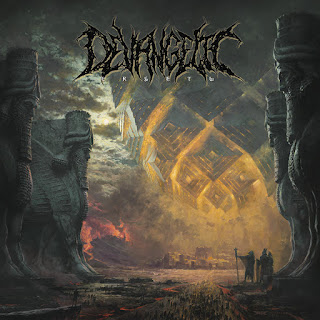 I'm just going to say it upfront Willowtip has some sick ass cutting edge extreme metal with is  Devangelic is a mix of Bomastic Death metal mixed with some of the best Progressive Tech Death on this earth right now As I go through the track its like  Immolation, Nile , Wormed and  Obscura had a child out of hatred and this freaks were born from it.  I really can not get enough og the guttural but rhythmic vocals and those manic drums and melodic but brutal guitar and bass lines. Its like everything is just in the right place to make this cosmic storm happen. This is the death metal of current period of the 21st century that is drawing me in over and over again. 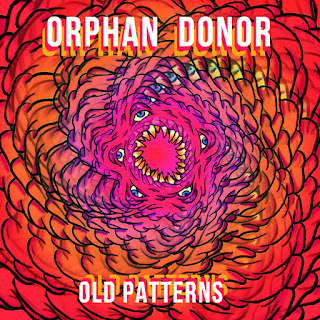 I will need to start off with this ....... Allentown, Pennsylvania-based ORPHAN DONOR -- the brainchild of Jared Stimpfl, the explosive drummer of infamous sludge/hardcore trio Secret Cutter.  That band is madness in a bottle and with Orphan Donor we have a Noiser, Grindier, More Frantic side of Secret Cutter. This is like if you added  Math Rock, Slam A HAM Records Styled bands and then took all the best Amrep records had to offer and showed them what Grindcore has become... Orphan Donor are just  fucking insanely wonderful is there another way to say it . Someone fell in love with Fudge tunnel, Mike Patton Solo work, Today is the day, Kiss it Goodbye and Brutal Truth and just fucking went for it .. Orphan Donor you are fucking magical !!!! 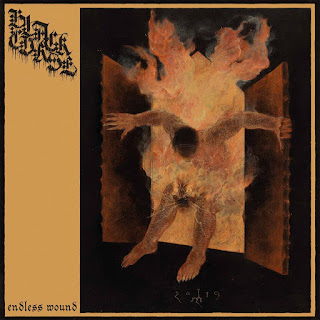 So what do you think you will get with members of Blood incantation?? Well jackass I'm going to tell you a spacial and mind tripping  Black/Death album with some of the craziest off the wall riffs and chaos going on this side of early Scandinavian Black metal. Black Curse is going in so many directions raw, occult, blistering, concussive, hateful, sometimes its sounds like an insane asylum is on fire and the artwork really tell the story of that.  This is a wall of sonic blashemy form being to end and I can see why this needed to get out to the world.  There is a dirty ugliness to it all and that is what makes Black Curse work  Black Death Punk Noise!!!!! 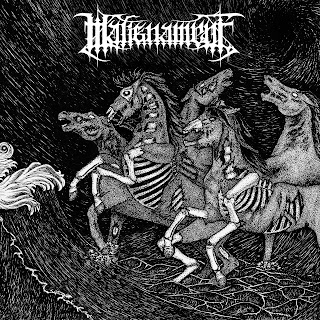 Oh look another band from Finland striking my fancy. This time out its a mix of Bathory, Darkthrone,  Graveland and Early Marduk. This is Heathen, Viking Black metal with the raw and melodic elements working in tandem very well. This Duo knows how to make the old and the new ways work into something that feel like a demo just is very well done and needs to be honor and respected.  I love that very polka beat drumming it been missed in these new ages. I really hear elements of bands like  Falkenbach and Summoning in this as well.  All I know is I want more after hearing these 3 tracks..