Skip to main content
Posted by The DoorwayTo June 02, 2019

Round 2.... More Chaos the better Edition 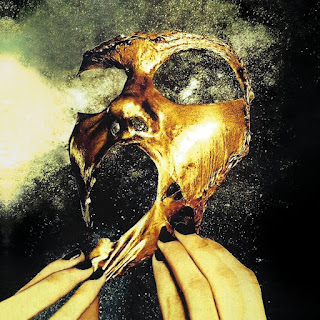 I love it when it gets weird and uncomfortable for most musically that means it's something interesting to listen to and with Those Darn Gnomes we hit the mother load. Jazz, Noise, Grind , Hardcore, Ambient, Gosphel, Folk and Avant element are just the tip of the iceberg. With 4 track and over 40 minutes long you know they are improvising to the highest of orders . You really just need to hear this to understand and it really goes from Jazz , Metal, Noise to Avant Wonders. There is very few bands I could even begin to tell you to listen to ( John Zorn, Mike Patton, Secret Chiefs 3, Pain Killers, Melt Banana, Fleurety, When, Bogus Blimp  and  Yakuza). Do you get how bizzare I'm going here . You need to experience the wonder and majesty of this off the wall album. Some of you are just going to fucking hate it , over will worship this . Those Darn Gnomes have gotten into my brain and will not leave now . This is just what the doctor order for me I hope it will be the same for you . 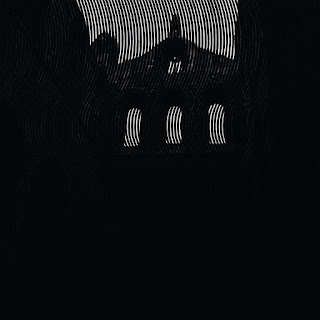 Let the noise and madness reign. Friendship is a Noisy Crusty Black Hardcore band and I'm sticking with if Neurosis, Crowbar and Merzbow had a love child with members of  Napalm Death, Nails and His Hero is gone we have  made it through that looking glass people. This is sonic  destruction of the most perfect levels. Sometimes music makes you feel things and all i can feel is anger, aggression and violent listening to this but those are good emotions to release so the rest of the world this is not taken out on at any moment. Friendship is a musical fist fight .... This really the only way to explain it to any way for you to understand in a written review. They are on a crusade to destroy all within it's path and if you do not get out of the way it will be some much worse for you in the end. Japan has some extreme bands and my friend this one of them and they go by "Friendship" !!!!!!!!!!! 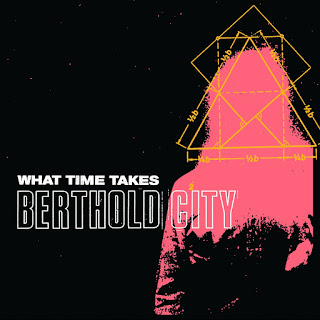 
Hardcore at it's purist going on here from member of  Strife, World Be Free, Internal Affairs, Allegiance, and more . 4 songs all less then 2 minutes and 30 seconds , All in you face and circle pit creating. I'm going to make this a short review but it doesn't make Berthold City kick any less ass. This really reminds me of  Sick of it all, Madball and Agnostic Front. Loving the  NYC, Boston and Buffalo Hardcore vibes all mixed together and making it something its own. You like Hardcore that has purpose then this is a manditory listen!!! 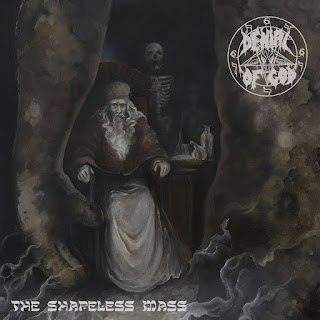 So this is the 1st material from the long running band since 2012  and with that  Denial of God this time out is an Occult  Black/Death force with some avant and punk elements mixed it. I has the same creepy element bands like  Sabbath Assembly and Ides of Gemini where is adds that retro 70's and 80's Fuzzed out occult rock vibe into something else. I can't put m finger on it but they do have a feeling of bands like  Absu , Masters Hammer and Venom. Then on the other side of the coin there is this Epic almost Viking metal style going on at the same time. I'm not sure were I want to go with this other then its really good and way to sure at under 30 mins and only a couple of tracks.Then again wanting more is good as I will be looking foward to the next release for sure. It sometime ever comes across as a melodic less barbaric Immortal for me. Just know Denial of God create " Mood, Atmosphere and Blackend soundscapes with a Retro over tone" and I want more .. 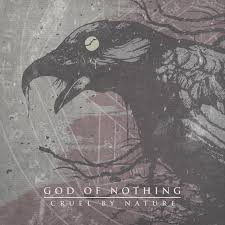 I just happen to hear this one from Google music suggesting this to me and now here I am review it as it maybe one of the albums of 2019 for me . Its a very unsettling mix of  Industrial, Deathcore, Post Hardcore and Rituals. I want to say if you mix  Fear Factory, Fudgetunnel, Knocked Loose , Whitechapel and Parkway Drive you very much have what is going on here. There is a darkness and suffocating feeling listening to this. God of Nothing add a Doomy feel but never become a Doom band as well and that is very hard to do. It sounds like Madness and Mental Illness gone into the Cyber realms and infected all around them as they spread this to the world  through every 1 and 0 they can get thier fiber optic tenticles on too. Is that visual enough for you as I can not stop listening and I think once you hear it , It will be the same for you