Skip to main content
Posted by The DoorwayTo March 31, 2018

Blood of the Wolf Interview is up 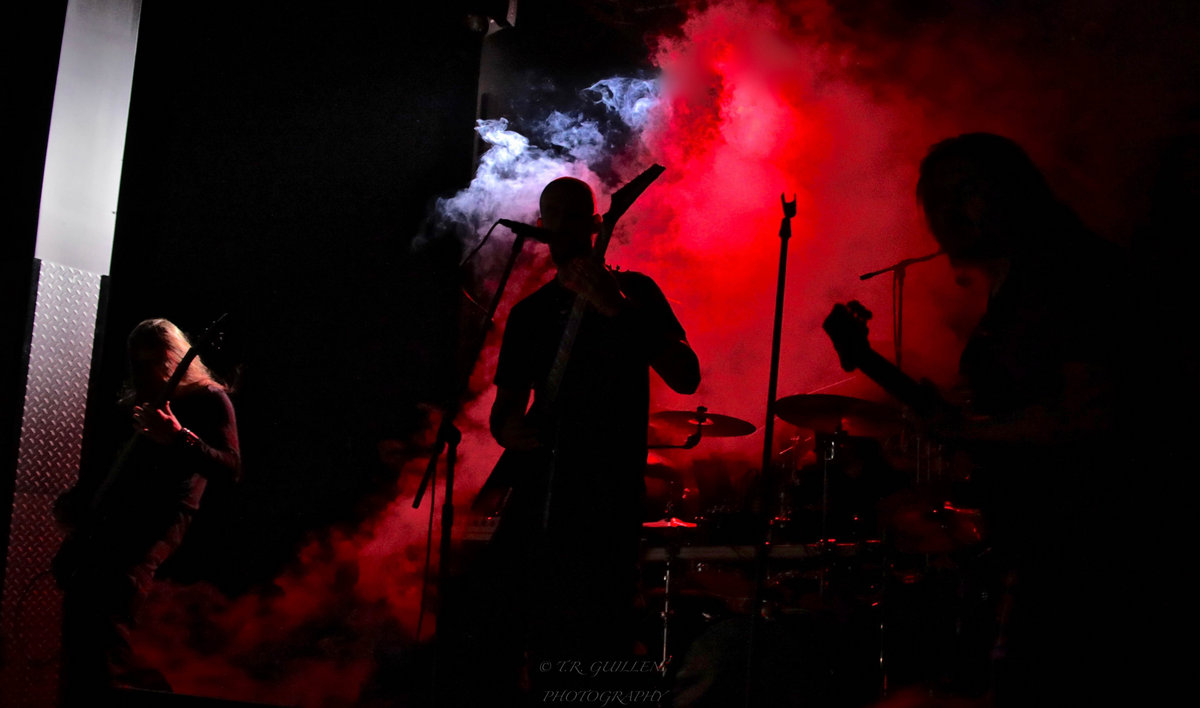 1. So you are rather new band to my readers tell us a bit about the band?


2. I was wondering why DIY and not seek label support the album is massive sounding and could had a label behind it easy in my eyes?


No label has approached us yet. But we really haven’t sought out label support either. I think this is something we should consider in the upcoming months. I’m glad you think the music is worthy of label support. Do you have any connections to any record labels?


3. Love the epic Black Death with those Viking/Power metal sound you create who was the influences that got you here. I hear Bolt Thrower, Dissection, Borknagar, Marduk and Old Mans Child , Dismember and Entombed very much in the sound of the band?


Thanks! My main influences are Marduk, God Dethroned, Vader, Belphegor and Infernal War. As a guitar player, I enjoy bands with good riffs. Slayer was a huge influence when I was growing up. Manowar is also a huge influence, which you probably don’t hear in the music, but if you listen to how the songs are structured, there’s definitely a traditional song writing structure to our music.


4. If you were to make a proper video for the album what track would it be and how would you want it to look?


I’m not really a big fan of music videos; they almost always end up cheesy looking. I guess if I had an unlimited budget it would look like a battle scene from Braveheart. As far as the song, maybe the title track, “Campaign of Extermination”.


5. Chicago seems to be a main stay for extreme metal why do you think so many great artist come out of there?


I think it’s because of the large population. There’s 9.5 million people in Chicago and the surrounding suburbs. Purely statistically speaking we’re going to have more bands just because there’s more people.


6. How does your live performance differ from the recordings and what do you want the audience to get from a live show of  Blood of the wolf ?


There’s not much difference live from the recordings. The songs are a little faster live. When people come see us live and want them to get pummeled. We play our set with very little pauses between songs. We often play them in batches of threes. No one talks to the crowd. We announce the songs and play. It’s an intentionally streamlined and intense performance.


It’s good and bad. Social Media can help get your band out there. People in different parts of the world can hear your music, download it, buy some merch, etc. It also has negative effects. Sometimes band members’ personal issues/philosophies get dragged into the spotlight.


8. In 4 words describe your sound to a band about to listen to your music for 1st time?


Thunder the Drums of War!


9. If you could sign to any label or go on Major tour what label or band would you like to make this happen with?


Agonia records and any of the bands I mentioned above.


10. Your image seems to be important as you say not corpse paint etc. Do you want the music to always to the talking?


Yes. There’s some bands that have done very well being theatrical live (corpse paint, banners, costumes, masks, etc.) and I don’t dislike it necessarily. I just don’t have any great ideas on how to present in a unique or different way. Also, that kind of set up takes time to set up on stage and when you play live there’s often a rush to set up and tear down. If you have a lot of stage props, it can become a pain in the ass. So our philosophy is more simply “fuck it”, let’s just be metal and let the music speak for itself.


11. What music is currently impressing members of  Blood of the wolf?


I can only speak for myself, but I am currently enjoying the new Voidhanger, Necrophobic, Belphegor’s “Totenritual”, Dark Funeral “Where Shadows Forever Reign” and Temple of Baal “Mysterium” to name a few.


12. The album cover for II: Campaign of  Extermination is very Barbaric and primitive a cool way how does it play to the theme of the tracks on album?


I can’t say that it plays to the theme of the album. The artist is Agus Wibowo and we’ve been working with him solely for a year or two now. He’s done our last two shirt designs, a hoodie design and I have more of his work just sort of back-catalogued. I like that visually we have continuity. There’s now an identifiable visual style for Blood of the Wolf.


13. Do the member of band have other project let us know about if so?


14. Thank you for the time any closing thoughts here


Thanks for the interview. Enjoy the music. Buy a shirt. Come see us live.