Skip to main content
Posted by The DoorwayTo March 21, 2017

Interview up with Cancelled .... 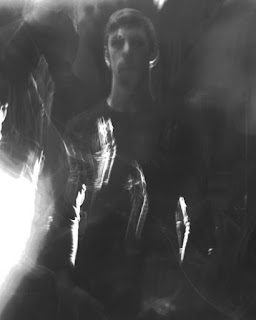 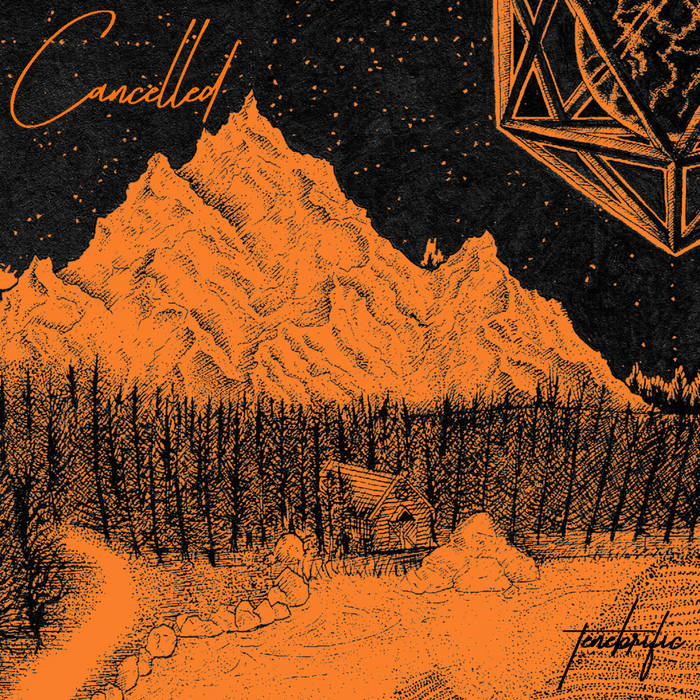 1. How did the industrial avant hardcore doom sound of Cancelled come to be?

Honestly, I’m not really sure why it turned out the way it did. I wrote it all with no real idea of where to start and what it would sound like in the end. After noodling around with different ideas and melodies things started to take shape and the songs just naturally came together. It was a definitely a new experience for me. I have been writing a bunch of other stuff since then and it sounds very different from Tenebrific. I’m a huge fan of just going for whatever without any clear vision of where it will end up. Not to say that this is a great way of doing things seeing as so many artists have a crystal clear vision of what they want and it turns out awesome. I just wanted it to be a bit less edited and little more out-there.

2. Why only 3 tracks and not a full album? Must be reason behind this?

I had a bunch more songs written for this piece but they were all over the map and I really wanted the EP to be as musically cohesive as possible . I struggled with only releasing 3 songs at first. I had way more material and thought that it might be too short. After some shuffling around I realized that this was the best way to get the songs out there so I just went for it.

3. Being in Fuck the facts why not have relapse or proper label release it? Do you feel diy is best ?

For this EP I wanted to release independently. It’s a fairly new, small and unknown project and I figured that no one in their right minds would want to release it seeing as I have never, and may never, play a live show let alone tour with Cancelled. The songs are very old for me and I wanted just to get them out and move on. I have a hard time finishing things due to over-scrutiny so it felt amazing to get this out quickly.

4. Love the mix of noise, doom, growls , electronics and hardcore . Reminds me of Godflesh , Meshuggah meets Nin with elements of a great band called Phobos . What influenced Cancelled?

Mainly I get really inspired by people who just go for it and release whatever they feel is awesome. Godflesh for sure. At the time when it came out it was a super weird thing to start doing and it was also a very unique sound that he got when he started Jesu. I love that shit! Some others that really get me stoked are Pile, The Haxan Cloak and Toronto’s own Gates. Bryan has been making ultra experimental, technical and moving tunes forever and his “Just do It” attitude has really inspired me.

5. Will Cancelled perform live or is this a studio only idea?

Most likely just a studio thing. The other bands I’m in keep me pretty busy and I don’t really have any intention of brining it out anytime soon. All the new material I’ve written for the next one has live drums so we’ll see then.

6. Is good PR and digital distro, social media all a band needs today to get the word out?

7. If there was one song you could cover and make you're own what would it be and how would you change it?

Probably Big Smoke by Del Barber. It’s a country song but it gets me every time. I like that guys music. I would darken it up a bunch but other than that I would most likely leave it.

8. What music and books are impressing you at this time?

I’ve been really into Lana del Ray lately. It’s pretty smooth shit but I find that she says a lot with her delivery and the subtlety of her music. Honeymoon is great and I listen to it all the time.

As far as books go I’ve been reading a ton of John Steinbeck. He can paint a picture of pain like very few others can. Right now I’m almost finished East of Eden and it’s some soul crushing shit. I definitely get that from my Mom. She love the brutal shit.

9. What is the theme behind Cancelled Ep?

Mostly just isolation and our innate gravitation towards the shitty side of ourselves. Left alone our minds can do some pretty gnarly things and I’m always trying to explore how that stuff ferments within all of us. Most of the themes are personal but I definitely try to focus more on other people as subjects when I start a lyrical idea. I guess it’s my attempt at better understanding others by creating completely fictional stories about them.

10. If you were asked in 4 words how would you describe Cancelled?

11. What advice would you give new bands starting out?

Be true to yourself what you like making. At the end of the day that’s all that will keep you going in music. I think that artists who do exactly what they want without any regard for how it will be received are definitely the most genuine. After that, it’s up to chance and your own desire to improve that will determine if people will resonate with what you make. It’s a tough thing to do but I find it ends up being the most rewarding in the end.

Also, ask questions and try and improve your craft. Learn other songs. Listen to other styles of music and work your hardest everyday to get better at what you do and how you do it.

12. Why do you think SoundCloud and Bandcamp have really been the focus point of strong indie artists in the last few years?

Cutting out the middleman has helped out smaller artists in getting the most out of what they are making and bringing the cash back to them. If your music is something people want then it only makes sense that they should be able to get it directly from you. Labels are still putting out great stuff but it’s nice to have another option as far as selling music.

13 . What would a Cancelled proper video look like and what song would you want to great it for?

Not too sure. I’m not the most visually artistic dude out there so I really have no idea. Something that’s a huge bummer and shot with a decent camera I suppose.

14. Thanks for the time any closing thoughts here..

Thanks a ton for the interview. These were some really thought out questions! Keep up the good work man!