Skip to main content
Posted by The DoorwayTo May 16, 2018

The Voices are strong with these reviews Tread carefully... 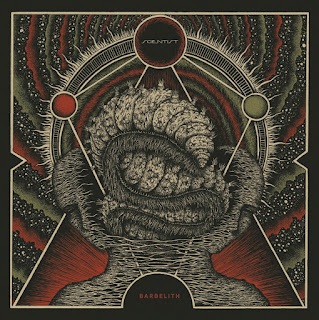 So between getting this promos  and  actually review it  the band has  signed with Sludgelord label ..  I will Say off the bat that this a progressive  metal album with some sludgy and Doomy overtime to say the least. Are we still allowed to say Post metal .  Oh hell I will say anything I like it's my  review .  Post Death Doom metal  so yest  Post Hardcore meets  Death Doom on a very  over the top stage and it works very well. The Sound is massive and oppressive in the best of ways .  There are even some  industrial metal elements going on here. Are you fan of bands on Neurot, Transcending Obscurity, Hydra head and 20 Buck Spin you know where I'm digging into with this band. I not going to mention bands just know the vocals are death and tormented with lots of verb and it can go from Post Rock  to Doom to Post metal in a drop of a hat. The guitars are down right crushing and angelic sometimes in the same song. The bass and Drums really add the prog metal side to all of this . These are ex "Taken by the sun " members if you remember them. There is  something about  Chicago bands that  mix  Ugly, Heavy and beautiful into something all their own.  Sludgelord you have a major release here that could get much press and major respect in the  metal, progressive and  hardcore scenes . Make sure this band gets out there.  Blown away by this amazing  album to say the least. 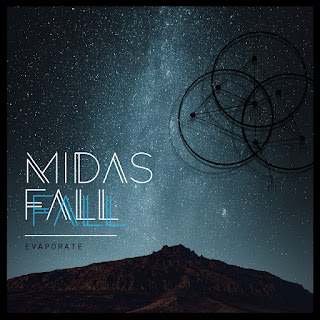 I'm going to dark off by saying  Dark  Dreamy and Extreme this is where a band like Midas fall starts off taking the listener the are orchestral elements as well and lush and ethereal  female vocals that work too. Just for a moment what is  Amber Asylum, Dead can Dance, The Gathering , 3rd and the Mortal and Madder Mortem all put one album together this is very much what Midas Fall would be to me . This  Duo have made something wonderful , Mysterious and Avant to say the least . The fragile elements with the Shoegazing, Neoclassic and Prog Rock side really is something to behold . This could have come from labels like  Projekt, Mute or Temporary Residence as well. Really impressive to say the least. I love it . There are a few prog labels that may turn the heads to hear this . Midas falls is majestic and powerful to say the least. 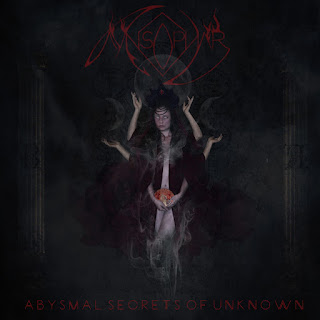 Barbara  is the driving force of the band .
This album is indeed layered and has some amazing  guitar work and solos going on the
bass and drums again make it very progressive death in sound.
The vocals are guttural and blackened in presentation.
I do hear elements of  Death, Atheist, Nile and Salem in the over all creation .
This is impressive to say the least. the eastern occult side of Death metal is very much in the picture.
I do even hear Celtic Frost and Orphanage in the  arrangements.
Over all very impressive to say the least. I wish the production was a bit fuller other then that .
Aynsophar have strong Death metal album infront of us . 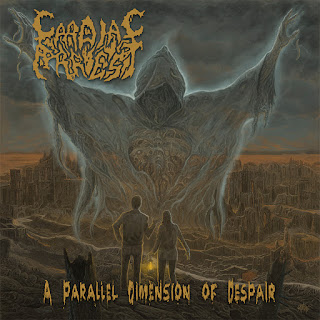 What we have hear is a Chicago band that has been around a few decades making Death metal that they remember and love old school Death metal . They remind me most of  Grave and Cianide but there are some very Incantation, Death and Master elements going on there. Are you a fan of the  NC Death band Bloodsoaked you will love this as well. This is very much a gut punch to all the over producted and flashy Death metal of the world and something just the good old  low end and brutal death sound is what you are looking for . Good work at getting the next generation of  extreme metal head into good solid music and thank you for keeping it up and making music like this for 20 + years. 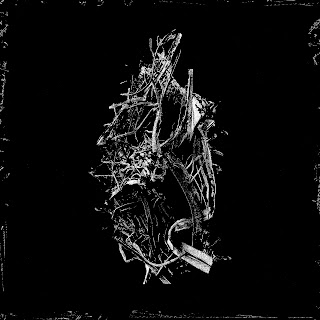 WTF is going on here  this sounds like a a broken  Garbage Disposal but noisier and more black and grinding but you know what extreme music is what makes me smile and this is making me fucking smile . Black Noisy grind is just awesome and times and Dagger lust has this down to a tee my friends. This is like  Bolt Thrower and Napalm Death played at 78 RPMs . Dagger Lust is so damn dirty and nasty and down right painful . Keep it up I'm going to just sit here and enjoy the nightmares coming from the speakers. This album is truly Ugly and that is the best part of what I'm hearing. Keep it up this is for a cult audience but once the right people hear it . This will be a stuff of legends.