Skip to main content
Posted by The DoorwayTo May 25, 2015

Paradise Lost and Faith No More 2015.. The tale of two icon's 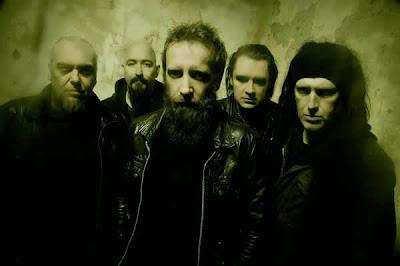 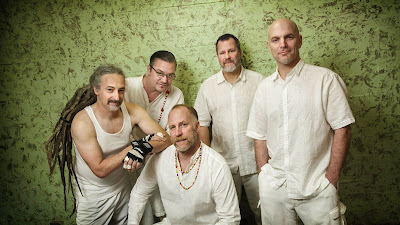 Ok my readers I'm going to try something if you like it you need to let me know or this is a one and done. I'm going to talk about two long running bands and how they have come full circle in their music and deserve press in the underground for both making two the better albums in 2015..


So let's talk for a minute both bands have a new album out in 2015 and both have defined a genre
Paradise Lost the  Doom/ Goth Metal world and Faith No More  That Alt Metal world. 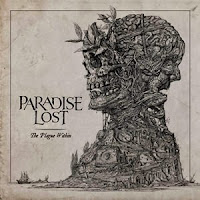 With " The Plague Within" Paradise Lost has turned too the two sounds that made them a legend of the scene mix the Gothic Doom sound of the 1st two albums " Paradise Lost and Icon " with the Thrashing / Heavy Metallica elements of "Draconian Times" . This is a full circle moment for a fan like me as these are the albums that had the most power and passion  so if you would like to feed your soul with some other stellar Paradise lost albums here are the 3 I speak of below.The mix of guttural vocals the dark down tuned guitars and gothic elements works so very well with this bands ideals.. 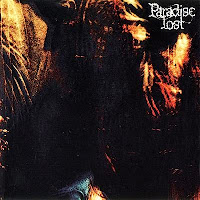 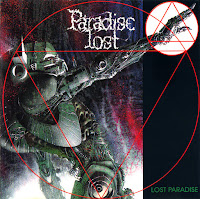 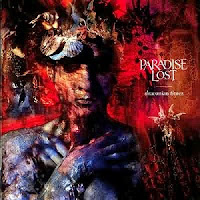 On to a very different band Faith No More.. 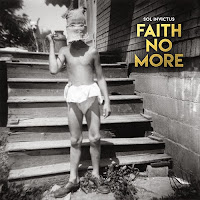 With " Sol Invictus' Faith No More has make the album that should have been made after  "Angel Dust " If this  came next I don't think guitarist Jim Martin would have left as with  " Sol Invictus" we have the mix of Metal, Jazz, Spaghetti Westerns, Noise Rock, Funk and Avant sounds all mixed in to the best period and most interesting of the band and " King for a day" album would have made more sense as this release was the most experimental of all albums and was a violent jarr to many of the fans that wanted a more extreme mixed with odd..  " Sol Invictus " is really a mix of 3 albums by the band " Introduce yourself ( Vocals are by Chuck Mosley on this album), Angel Dust and King for a day" I would recommend if you have not heard them check them out  as for  " Real Thing " and " Album of the Year" they both lack that Mike Patton and Roddy Bottom writing magic. I understand for most the " The Real Thing" was the 1st album you heard and it was a break out but it's the least interesting and you will lost interest fast as you hear the 3 I told you to check out. Again below are the 3 albums I would 1st check out after  " Sol Invictus" to get the real picture of this amazing project

Then just check out  Fantomas and Mr Bungle two of Patton's other bands and more fringe brilliance.. 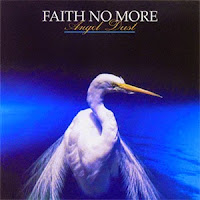 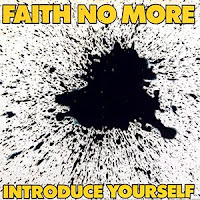 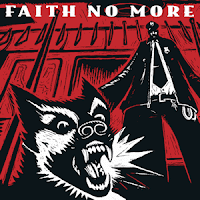 Both bands has a moment where the experiment with sounds and it didn't work .  Paradise lost had these releases where Electronica, Goth and Pop elements made them a band where I could not recommend.. Avoid these two at all costs.. "HOST" and "Believe in Nothing" 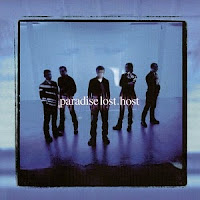 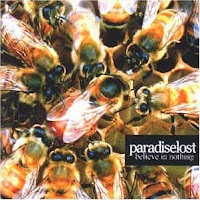 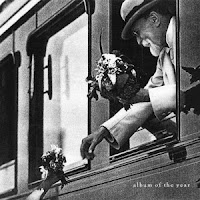 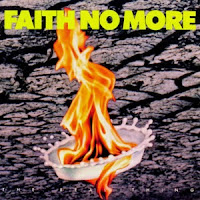 To End this I will say both Paradise Lost and Faith No More have made amazing releasing in 2015 and if it's any look into where the bands are going they are very comfortable in both their skins now and know what works for them and I hope the next releases grow and expand on these ideals and for years to come...