Skip to main content
Posted by The DoorwayTo November 05, 2014 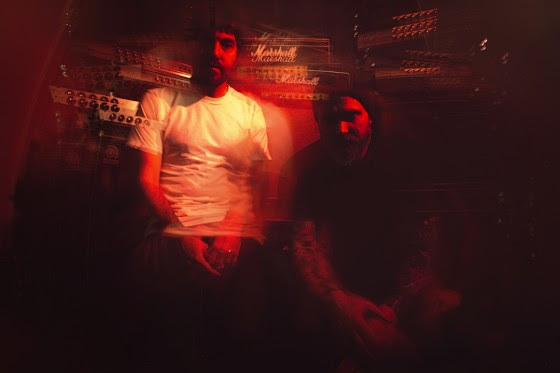 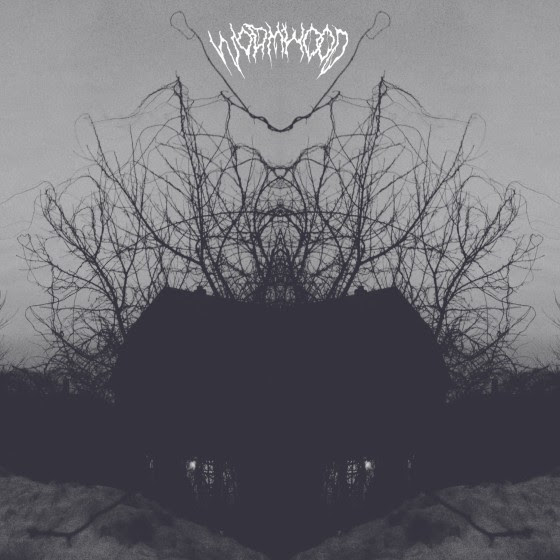 
1. Tell us did this crushing sludge Doom force come to be as you are very new you my readers?

Bev and I had played together in doomriders. He was our first drummer, he played on the "black thunder" record and did our first few tours with us. We hadn't played together since then and thought getting together to do something different would be fun.

2. Being just a duo what is the recording set up vs live shows like??

We wrote and recorded everything as a two piece. We recorded 100% analog with Alex Garcia-Rivera at his Mystic Valley Studio. Bev played drums and other percussion, and I did vocals, guitars, bass and some Korg monotron as well. Live we will have our old friends Thomas Moses of Disappearer on bass and Mike Gowell of Phantom Glue on 2nd guitar.

3. How did you come to work with Magic Bullet and why them as a label where there others interested as well ?

We already had a working relationship with Brent from Magic Bullet since he put out the vinyl version of "black thunder", so we know he knows what he's doing. We just sent the recording over to see if he was interested in releasing it and it turned out he was. We also had our old friend Dan at Patac Records release it on cd and another friend Chris has released a super limited cassette version as well on his Negative Fun Records. These three and one more were the only labels I sent the material to. I like working with people that I already have a relationship with.

4. If you could make a video of any track on the album which would it be and why?

We've been thinking of doing a super low budget video for either "white plague" or "hollow black eyes" actually.

5.  There is a full on wall of Dirty slow hardcore infused doom with a groove and hypnotic element to it all were did the mix of both come from and how did it merge into Wormwood..

My roots are definitely in hardcore punk, so that's probably where traces of that sound come from. I've always loved a good mid-paced, evil riff and when you write one that can be played for 15 minutes straight you know you have a keeper. Also, I love the hypnotizing repetitive style of bands like swans, can, Hawkwind and wooden shjips, so there may be a bit of that as well in what we do.

6. Whats your thoughts on the digital age and social media is it a blessing or curse for bands in the underground?

It's a blessing and a curse. A blessing in that your music now easily travels all over the world via the internet. And a curse in that the world is now overloaded with mediocre music and it's all on the internet for free for the most part.

7. Were do you see the sound of Wormwood going with future releases?

Tough to say because the band is still really in it's early stages, but I'm sure the song writing and vocals will see much improvement soon enough.

8. Is there a theme of ideal that you are looking to present with the music and lyrics of Wormwood?

9. I know you both have been in other bands, but is Wormwood your only focus not or are there other projects your working on?

I'm still in doomriders and Bev is working on a project with Nate of doomriders which is called Asps I believe. And like I said earlier Mike is in Phantom Glue and Thomas is in a band called No Flowers as well.

10. What are the members of Wormwood listening to currently ANY SURPRISES???

11. If you were not making music or art what do you think the members of Wormwood would be doing?

Who knows, probably swinging from a tree somewhere.

12. Is Imagery very important to underground extreme music . Do fans like to have visuals live on stage shows and does artwork and photos say a lot about bands today?

A great album cover is important to me..I can usually tell right away if a band has something interesting about them or not just by the cover. Especially if it's a shitty cover you know if they don't mind crap artwork they probably don't mind their crap songs. As far as live imagery goes, the most we will ever do is probably some dim lighting and fog maybe...

13. Are there any bands that are really impressing you currently that we may not know about you would like to support and expose here?

Some Boston bands to check out are Phantom Glue, Summoner, Elder, Forn, and the Proselyte.

14. If you could collab with any artist or project who would it be and why?

Michael Gira, Tom Waits, neurosis...do you really need a reason  with these guys?

15. Thanks for the time any closing thoughts here..

Thanks for the interview Clint. Anyone out there who hasn't heard us can hear the whole record at Noisey.com..then do us a solid and go buy our record, cd or tape. Thanks!