Skip to main content
Posted by The DoorwayTo December 16, 2011 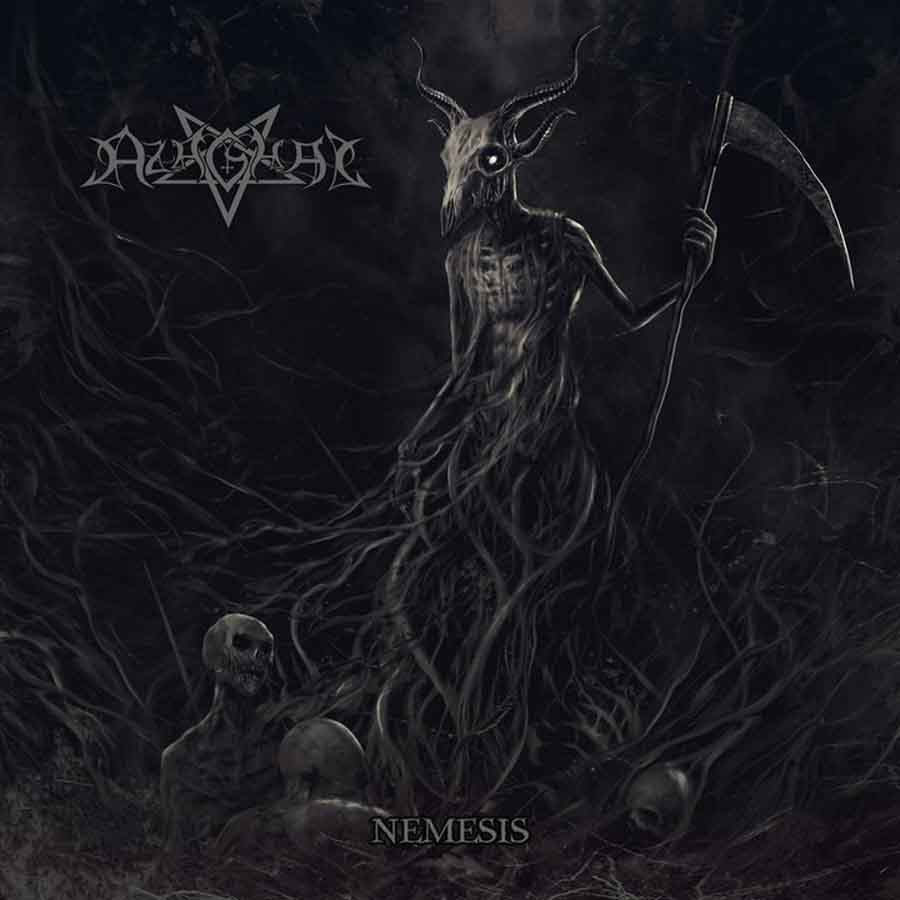 
Finnish Black metal has always been a more interesting beast as a whole. Being that they rely more on old school thrash and punk elements of early Scandinvian Black metal feelings. This is about the cold and the grim more then about how avant or post black metal then can be. This is what I call corpse paint black metal  as its as much about the music as it about the image and overall tone of the themes they create. There clearly is a distant and very haunting melody to all that Azaghal is creating . If you miss bands like Dark Funeral, Early Marduk, Mayhem and  Early DarkThrone then this will make you all the more pleased to listen to what spews forth from this album. Moribund continues to have the vision and understanding on the underground extreme metal scene 30 yrs into its highs and lows. Azaghal after close to a 10 releases is still spitting in the face of all things mainstream and will till the day this projects descends into its glorious blackened abyss... 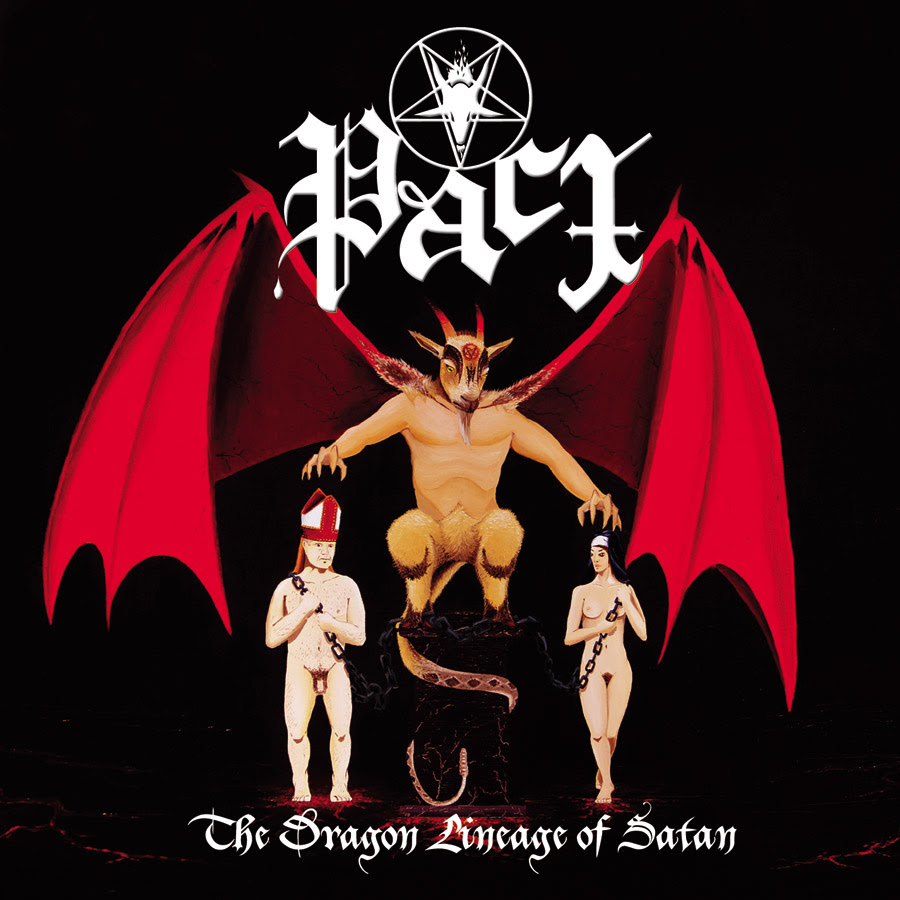 Pact is from a side of Black metal that is as Noise and Industrial filled and it is raw and blistering in its creating. Bands like Pact are a sickness growing on the lung of the world and slowing killing it from within. When I listen to an album like " The Dragon Lineage of Satan" I really feel the end of days are upon us as this is no hope or light in a release like this. Just chaos, despair and a world were death is the final and only solution. The Drums are just a industrial wall of combative tones . The guitars are for destroying your ears once and for all. There is a massive sound to this Primitive Black Industrial is what I want to call this and Pact you won me over on the 1st moments of this release. Raise your flag for Destruction and your mission is close at hand... 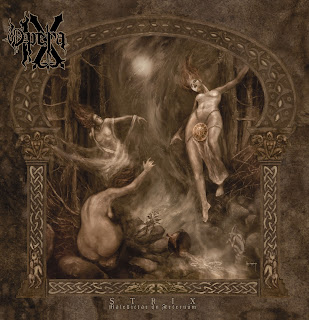 
Opera IX has gone through many line ups and style changes over the years where they started out more as an Avant Black metal force moved into Occult elements and now with there move to Agonia and I would say that band is more Orchestral Pagan Black metal . The male vocals work very well with project . Though I did love female vocals on early works it did have a much more goth and occult feel. With this release there is much more power in what Opera IX is doing and a lot more aggressive in nature full with organs and war like movements. They really do sound like a cross between Old Mans Child and Ancient Wisdom now for what I hear. Agonia is another label that is growing into a major underground music force with Opera IX its all the more impressive 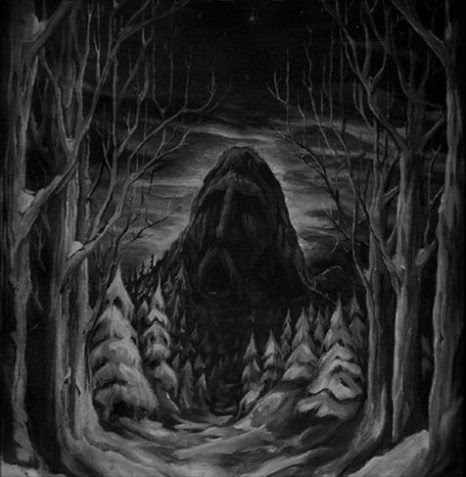 This album took me a bit by surprise. I hear 3 main elements coming from this  Black, Viking and Atmospheric metal all with a strong cold ambience to it all. The vocals are so tormented I don't know where to start with them. If you would mix Burzum, Bathory and Falkenbach into a project then add a bit of MZ412 into the melting pot you would have Neige et Noirceur. There are bands that try to be Avant or Post Black metal and then there are band that just are... I will be trying to talk to this band for an interview as this one album alone makes me want to hear all that came before it.  A Black Masterpiece has been made. Its gives me the same chills bands like Wolvhammer or Wolvserpent do right now. The Droning elements really work well on this release .. Do not miss this album I am very clear on this.