Skip to main content
Posted by The DoorwayTo November 15, 2020 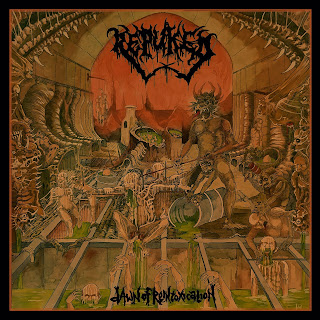 Repuked- Dawn of Reintoxication- Digital/LP/CD ( Soulseller Records)
Damn someone have a love for  Thrash and Death metal mixed. The productions has has those Entombed meets Dismember guitar sound ( Shocker they are from Sweden ) and it goes from dirty and nasty to a more old school catchy Death metal ride. There are even some close to what I would say are some grinding moments here. Repuked as a tasty slab of Metallic fury.. love the samples too.
https://soulsellerrecords.bandcamp.com/album/dawn-of-reintoxication 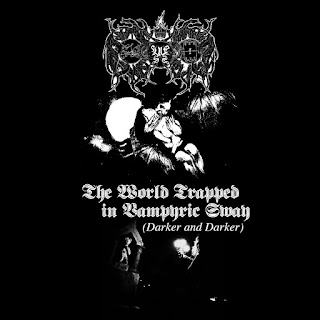 Unholy Vampyric Slaughter - Sect The World Trapped in Vampyric Sway (Darker and Darker)- Digital/Vinyl/Tape  (Crown and Throne Ltd.)
Well well well samples, Black Thrash, Electronic, Industrial and experimental in all these realms. Damn impressive but it going to be a very niche release . This is Occult and creepy in the best of intentions.  I love the black noise elements through out as well. There are even some killer  War metal moments going on here. Unholy Vampyric Slaughter you are a cluster fuck of fun ..
https://crownandthroneltd.bandcamp.com/album/the-world-trapped-in-vampyric-sway-darker-and-darker 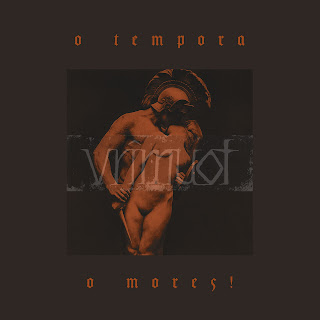 Neofolk, NeoFolk , NeoFolk from Germany with a Dark and very Pagan overtone. I will not list the bands on Tesco, Prophecy, World Serpent and Old Europa Cafe you can welcome them into the hordes of . This gets powerful and bombastic at times as well in the Acoustic realm. You will either love or re-vile this. 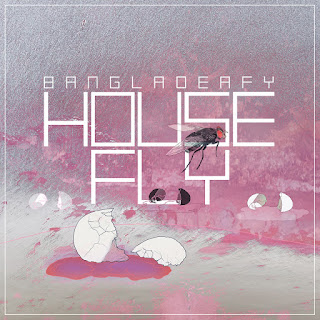 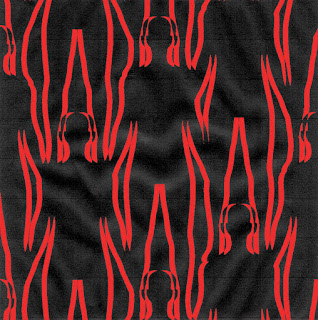 Deadkids & Petbrick-  DeafBrick- Digital/LP  ( Neurot Recordings )
A caustic collaborative album between Brazil’s DEAFKIDS and the UK’s PETBRICK, the latter featuring Iggor Cavalera of Sepultura, Cavalera Conspiracy, and more. ( from Press Release).
From me a Tribal, Electro Death, Grinding Deathmatch that could not be more screwed up and wonderful at the same time. This is just fucking Noisy,Dancey, Glitchy and stranger as you go along. Just blow your speakers and mental capacity with this journey.
https://deafkids-petbrick.bandcamp.com/album/deafbrick 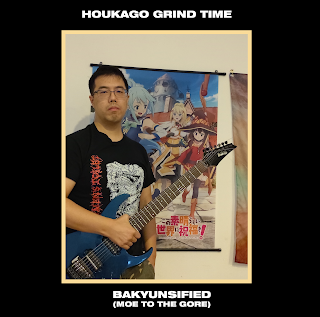 Houkago Grind Time- Bakyunsified (Moe to the Gore)- Digital/LP (Outrageous Weeb Power Productions / Grindfather Productions / Psychocontrol
Could you have more fucking labels help release this did they all put in $50 and say fuck it lets go???   Gory, Anime very messed up  Grinding Death/Gore with no song over 2:09.. Grindcore is wonderful and ugly and magical all at the same time now just listen and see why. Houkago Grind Time are another Grinding force from  the far east..
https://houkagogrindtime2.bandcamp.com/album/bakyunsified-moe-to-the-gore 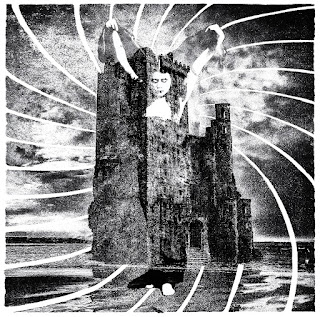 Ocean Gates -Ocean Gates- Digital/LP  (Boomland)
From Spain its 70's  Proto Doom meets Goth Rock meets Pysch rock and sounds like all those bands on Meteor City, Mans Ruin and Rise Above.. Why is this still style still going on they  all sound the same. They are all a watered downed Sabbath Assembly and Sabbath clones. Why do I get so many of these? If your on Svart and do this you are way more interesting ok there always gotta be one a Month that just not for me right lol.
https://oceangates.bandcamp.com/releases 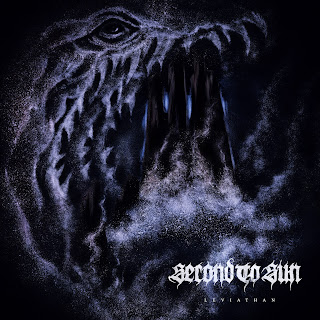 Now here we go something much more impressive and tasty to sink my teeth into . Spacey, Scifi, Blackened Post Metal that is as Atmospheric and Layered and its needed to give me those extreme metal chills. Second to Sun kicking ass on this as a DIY band.  This is so much more then just a Black metal album but very much rooted in Atmospheric  Black metal indeed. This is a must listen as they are the Black metal ( Neurosis, Isis and Cult of Luna) if that makes sense!!!! 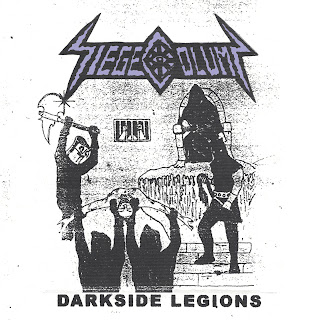 Siege Column- Darkside Legions -DIGITIAL/LP/CD  (Nuclear War Now! Productions)
This started out as an 8 bit video game soundtrack and has now moved into a raw black/death /thrash demo tape. Its even how the artwork looks. This has Celtic Frost and Bathory written all over the musical elements and now it has gone more to Hellhammer , Possessed and Beherit. If you need more then that I couldn't help you with a two page review .
https://nuclearwarnowproductions.bandcamp.com/album/darkside-legions 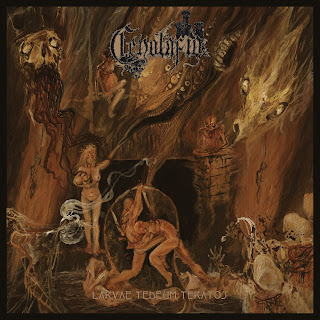 Cenotafio- Larvae Tedeum Teratos- Digital/ LP  (Blood Harvest)
1st off I want to know where Bloodharvest has all this money to release so many albums every year. I need the model for this secret sauce. Next off this is a long line of dirty and primitive Black/Death going on that just heavy low end and full of occult and sinister majesty. I mean for fuck sake look at the cover what did you think you where getting. There is even a good Death/Doom element going on here. I love the slumbering bass and bombastic drumming and low gutturals. This feels very in line with Tomb Mold, of Feather and Bone and Krypts. Good Shit coming from Chile !!!
https://bloodharvestrecords.bandcamp.com/album/larvae-tedeum-teratos