Skip to main content
Posted by The DoorwayTo December 09, 2018

5 Horns of Fury calling out to those who are Righteous!!!! 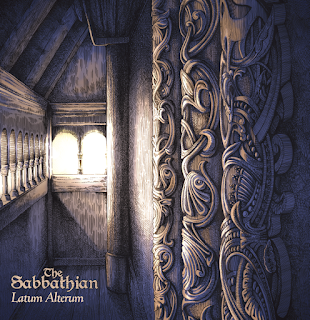 When the ethereal winds come into a Doomy and Fuzzed out Folky metal album. I want to say this is elements of  bands  like  Sabbath Assembly, Third and the Mortal,  Ide of Gemmi, The Gathering, Madder Mortem and even Amber Asylum. Yes I would say there are neoclassic moments going on through out this as well. Love the Dark and Heavy rock that is going on here. There is a powerful heathen feeling coming from the speakers. I love the very haunting and epic sounding female vocals going on here . Nordic Folk  like  Hedningarna , Garmarna, Hagalaz runedance and Gate. This album is hooking me quickly and I want more . The Sabbathian get lumbering and noisy at time its those angelic female vocals that really take it to the next level. The Symphonic element of the band really are stunning as well. Svart you have a massive album in the making here. World Domination is next for  The Sabbathian!!! 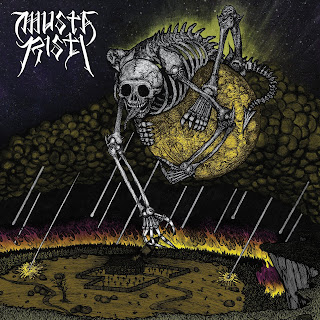 Ok Ok I'm going to put this album in another win for Svart for this reason lets say Monster Magnet, Mountain, Deep Purple and Mercyful Fate were fuzzed into one band and then just say that they started to listen to a lot of Trouble and Queen and say these are great elements to mix into the madness already in front them. This album is so damn catchy, bluesy, heavy and grooving I should not love it as much as I do.  There are some very punk and blue rock elements going on here . What if Motorhead was a Doom rock band . I think I may have just cracked the code of Musta Risti. All I know is this is a kick ass rock album that needs to played loud and often and I will be doing my part . Now it's your turn. 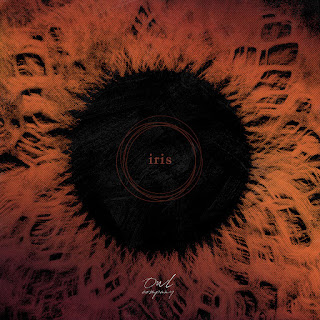 At this moment I'm going to be very un PC!!!! This is one catchy as fuck album . Heavy rock in that  Shinedown, Clutch, C.O.C and Down but the also go that Stone Sour and Seether direction at times too. Soulful and crushing heavy rock is really what we have going on here. Love that Bluesy throaty vocal thing going on here and remember this album can kick ass with some amazing guitar and bass work too. This is the heavy side of Alter Bridge as well. I just really think we have something here and with each moment I listen to Owl Company I can see why Eclipse would want to release this and get it to the world. I'm really shocked that it's not on a much larger label like The End or  Roadrunner .  The bigger labels missed the boat and now Eclipse can reap the reward. At times this album gives me down right chills. It's that fucking good. Don't miss out ... 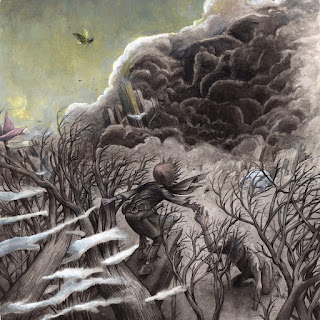 I think you all know by now that  Doomy Post Hardcore mixed with Noise rock is my drug of choice in the musical horizons and with Great Falls you can add Math rock and Prog elements into this .  Great Falls would have been on  Revelation, Amrep or Victory records in the 80 and 90's as this is music that will create legends in music. This album is just massive and a wall of  sonic Destruction . Hands down this album has just kicked my ass across the room. all you have do for a moment is look at who helped bring this to the world . (Recorded and mixed by Scott Evans (Kowloon Walled City, Forn, Ghoul, Minsk) at Red Room in Seattle and Antisleep Audio in Oakland with additional recording by Tad Doyle (Tad, Hog Molly, Brothers Of The Sonic Cloth) at Witch Ape Studios in Seattle and mastered by Carl Saff (Fu Manchu, Rosetta, KEN mode, Child Bite) at Saff Mastering in Chicago). I can hear , feel and good Godamn see every note being thrown at you.  Feedback, Sorrow, Power , Fury and Resilience that is what Great Falls is all about. Circle pits the world around will remember this band and it sound. Earsplit PR is this band comes to Phoenix AZ and I don't know I will be very pissed.. 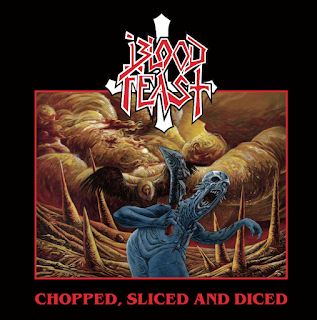 Extreme Ripping Thrash on the brink of Death metal. This is one of those over the top 80's Bands . You know  Exodus, Kreator, Sodom, Nuclear Assault etc. You get it and in 2018 nothing has changed for these New Jersey Legends. They are still creating face ripping Thrash. I could not as more as their name is from a gore film, Thrash is a style you love or hate and you can clearly here were bands like Power Trip and Vortex are getting there influences from and Blood Feast we are glad to have you back and causing chaos and fear in the underground music scene again. This is truly some of the bands best work ever. 6 track are way too short though. We need you back for a proper full length but I will take what I can get right now.  Horns up high on this one.