Skip to main content
Posted by The DoorwayTo October 01, 2019

Thank you to  LIZ @ Earsplit PR for getting me in and seeing some amazing bands on a Monday night in Arizona!!! 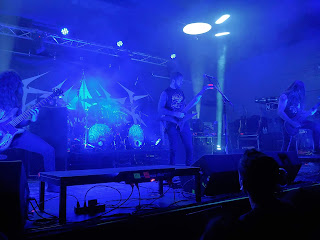 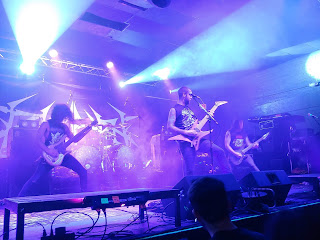 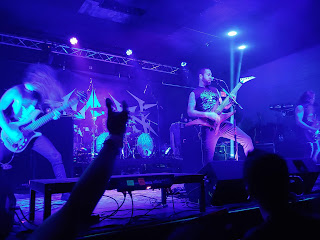 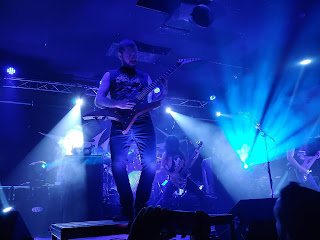 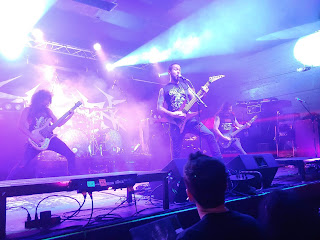 What happens when Nerdy Gamers and Sci fi Geeks Create a Blackened Death meets Post Metal Band you get Revocation. It Simple that this band is beyond talented and for the night decided to play the completed begining to end  new album live. The Power of the Dual guitars and vocal assault very challenging and prog death bass and drum lines but still this amazing harmony and melody at the same time. Revocation you rocked 90 people hard on a Monday night in Mesa AZ thank you !!!! 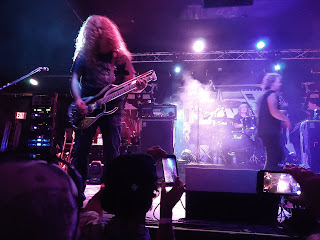 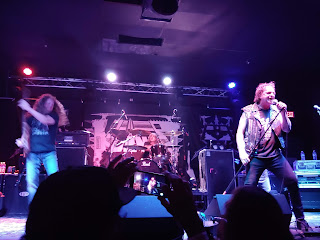 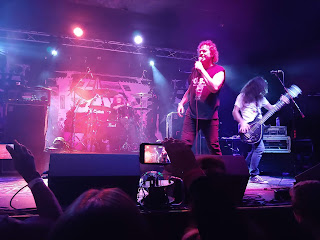 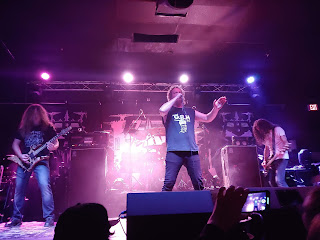 Holy shit this band just get better and better this is Metal, Punk, Thrash, Sci Fi, Wierdo , Nerdy, Complex otherwordly what can be said about a band trhat change the musical landscape. Odd times signatures, Twisted tones and a vocal snarl and style that is equal parts  Punk, Thrash and Prog Rock. Voivod is the band the everyone got ideas from and criminally never got to levels they should. This this small crowd of about 80 to 90 they rocked our worlds thank you from classics to new tracks from latest album they all are just as impressive and that says a lot. 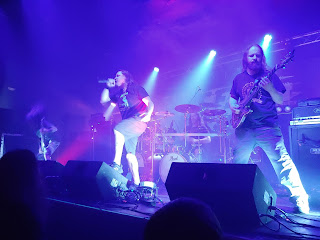 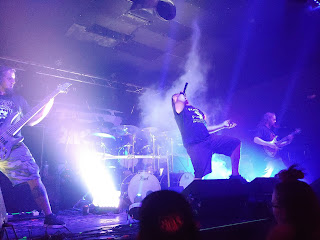 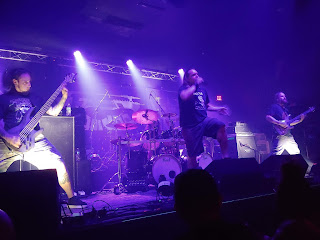 There are bands that belong on the stage and creating a musical force to not be forgotten. Psycroptic are mix of  Tech Death, Melodic Death and Just Thrashing good times. I didnt want them to stop were one of the stand outs of the night . Had the crowd headbanging and doing circle pits through out their sets. This band need to hit the next level very very impressive. 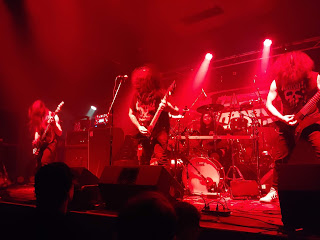 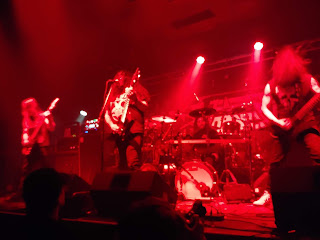 This one was not really for me they are a very old school Death metal but sound so much like Obituary that I almost felt like I was listening to a cover band. They are a sold band just not my cup of tea. 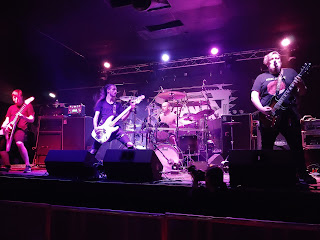 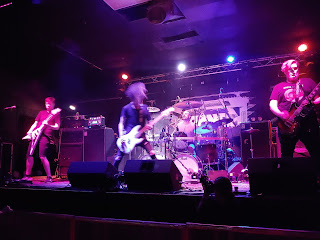 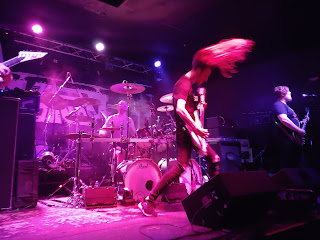 Opening was the Black Doom force known as Conjurer. Really love the slow dirgy meets Crusty Black metal over tones this band is a heavy as catchy and those Duel vocal attacks really works live I thought they were good on album and just as impressive live.