I began working on new  album "Ragnarok, All Father, Tomorrow" but the love of  Martial industrial and pure noise is not there anymore. I want to thank Stu of

For the  support there are 3  tracks recorded maybe we will release those as a 7" or digital only release . 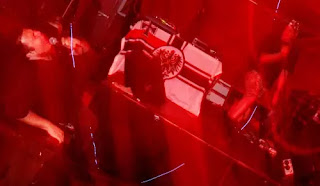 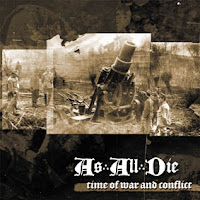 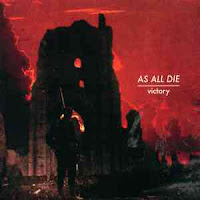 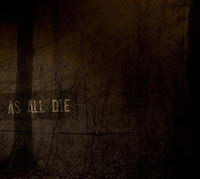 As All Die is a Martial Industrial project created by Clint Listing known as owner of Dragon Flight Recordings/ Absolute Zero Media , and front-man/guitarist of the disbanded Symphonic Dark Metal act Long Winters' Stare Originally started out as a side project to Long Winters' Stare. As All Die has for over 15 years now been creating Heathen Sounds in a Neo-folk, Ambient, Noise, and Occult style.